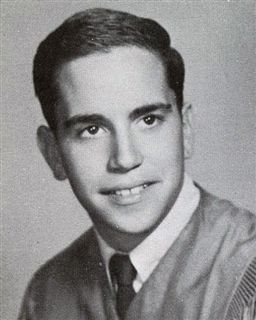 Samuel J. Aquila was born in 1950 in Burbank, California.  When he was in the 8th grade, he considered going to high school seminary but he decided to go to Crespi Carmelite High School instead.  By the end of high school, he still had an interest in the priesthood and his encounter with the Carmelite way of life at Crespi influenced him to consider joining the Carmelites after high school.  However, upon graduation, he chose to attend the University of Colorado where he was a pre-med student.
After a few years of college, the desire to be a priest continued to fill his heart.  Leaving college, he went to St. Thomas Seminary in Denver, Colorado and he was ordained to the priesthood on June 5, 1976.  He served in parish ministry for 11 years before he began graduate studies at San Anselmo University in Rome, earning a Licentiate in Sacramental Theology in 1990.
From 1999-2001, he served as the first Rector of St. John Vianney Theological Seminary in Denver.  In 2000, he was named a Prelate of Honor by Pope John Paul II, receiving the honorary title of Monsignor.
On March 18, 2002, he became the bishop of Fargo, North Dakota. In 2012, Pope Benedict XVI named him the archbishop of Denver, the archdiocese where he had served as a priest for so many years.
Back
Crespi Carmelite High School
5031 Alonzo Avenue
Encino, California 91316-3611
(818) 345-1672 - Hablamos español
info@crespi.org
School Code: 050-867 (CEEB)